The history of Doña Maria Tamales Restaurant is built on a love story: A love for food, tradition, family and friends.

It was love that sparked a Mexican soccer player, Alfredo Martinez, to introduce himself to a cheerleader, Elvia. Captivated by this charming fellow, Elvia found it impossible to dismiss her feelings as a simple crush, and Alfredo was absolutely taken with the beautiful young lady who watched all of his games. Their romance led them to ultimately wed and become partners not only in love but in business, as well.

With only a few dollars in his pocket and a dream in his heart, Alfredo moved to the United States with the pursuit of the American Dream in his mind. He took up construction in California where he met the love of his life, Elvia. Shortly after, Alfredo and Elvia started a new chapter of their lives in Las Vegas. A love for traditional Mexican food, especially tamales, inspired in Alfredo the idea of starting a restaurant. Alfredo, a passionate cook, taught Elvia how to make his family’s recipes and instilled in her the fondness of cooking. In 1980 they opened their first restaurant—a small Mexican fast-food concept with only four tables—on the corner of 10th and Charleston Boulevard. Critical demand caused them to expand three years later, but success beyond their expectations allowed them to dream even bigger.

In 1990, Alfredo and Elvia expanded their family business from its original location. With his construction expertise, Alfredo remodeled the new Doña Maria Tamales Restaurant, located on the corner of Charleston and Las Vegas Boulevard, making the restaurant one of the best Mexican establishments in Las Vegas for over 10 years. In 1993, after garnering many awards and accolades, Doña Maria received the “Best Mexican Award” from the Las Vegas Latin Chamber of Commerce, solidifying its importance and influence in the restaurant and business communities. With tremendous support from the Las Vegas community, Alfredo and Elvia created a second restaurant location in the northwest Las Vegas in 1998.

Though locations changed, the love and appreciation of Mexican and Latino tradition remained the same. Preserving family customs above else, Alfredo and Elvia chose to incorporate recipes, techniques and flavors handed down from Alfredo’s mother and grandmother, and the generations before them. It meant using the freshest ingredients, such as corn husks and chiles imported from Mexico. It meant giving each tamal individual attention, hand-rolling each one to convey their love for traditional tamal crafting. It meant hours of labor-intensive time in the restaurant kitchens day after day, showing the next generation that hard work truly does pay off. And pay off it did; now being run by the third family generation, Doña Maria Tamales continues to preserve the heritage inspired by Alfredo and Elvia’s dream.

More than just a meal, Doña Maria Tamales have easily established themselves as a must-have for visitors hailing from all ethnicities and walks of life, this most sought after specialty has taken on a life of its own, becoming an integral part of the Las Vegas culture and finding itself at the top of the list of countless customers, especially during the holiday season. Doña Maria’s tamales have graced the Christmas tables of families for years, extending decades of love from cherished by many, with the spirit and heart of Alfredo and Elvia being felt (and tasted) in each bite—something restaurant regulars can attest to.

From the cuisines to the service, loving care and sense of home embrace every aspect of the dining experience. With the longstanding service of employees who have been at Doña Maria Tamales for over 25 years, the staff is seen more like family than just workers. Patrons visit week after week and order the same dishes prepared as they enjoyed them decades ago. Alfredo and Elvia remain the heartbeat of Doña Maria, visiting often to sit and talk with customers as they view more like friends. The couple will occasionally make their traditional tamales and family-inspired dishes for their customers as a token of their appreciation. The employees affectionately consider them surrogate parents, regarding them warmly with admiration, respect and trust. These characteristics make Doña Maria Tamales the best choice of quality, heartfelt Mexican food.

Almost 40 years later, the Martinez legacy stands as a staple of the Las Vegas dining community. Doña Maria has been recognized multiple times as the Best Mexican Restaurant in Las Vegas by the Las Vegas Review Journal, among other publications. It is well known for its intercultural outreach and involvement in the community. It has garnered acclaim for the best margaritas in Las Vegas. But perhaps what is most important, what can be experienced with each visit to Doña Maria Tamales, is a dedication and desire to make everyone feel like a family. That passion, that love, has always been the heart of Alfredo and Elvia Martinez.

Doña Maria’s Involvement in the Community 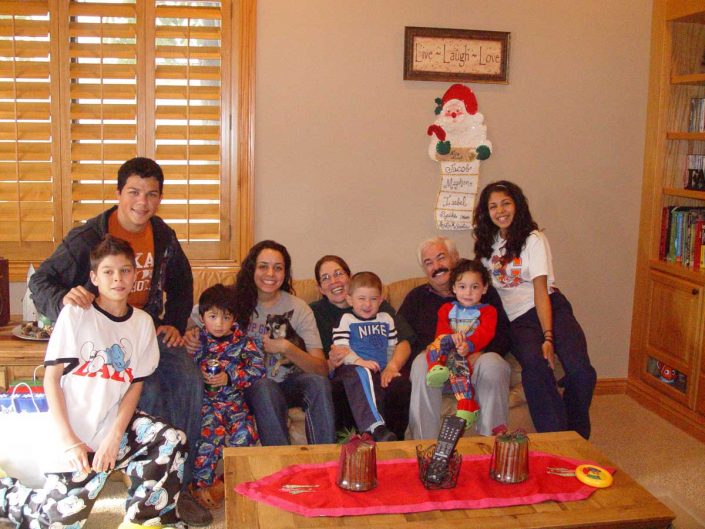 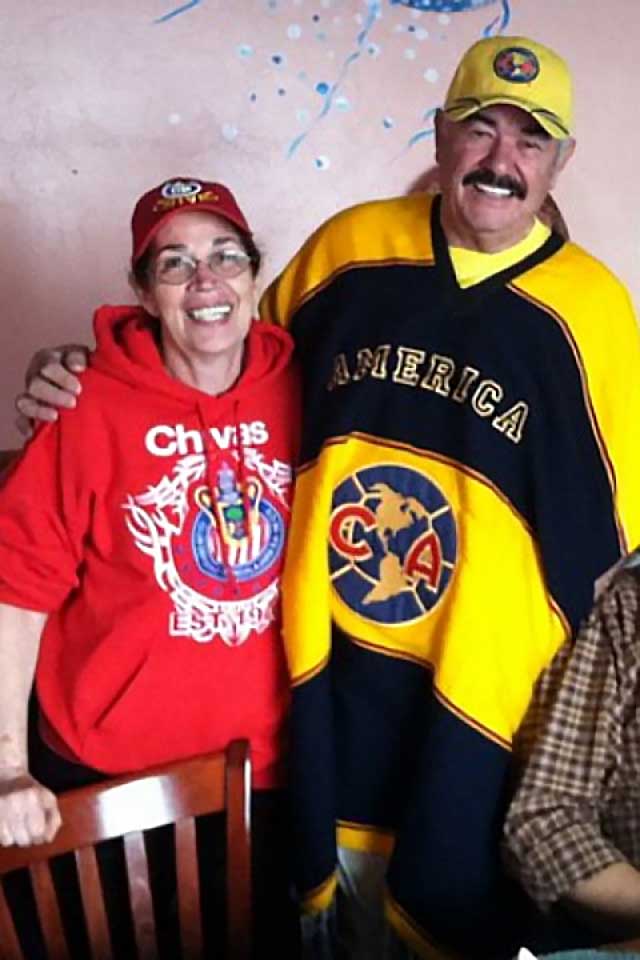 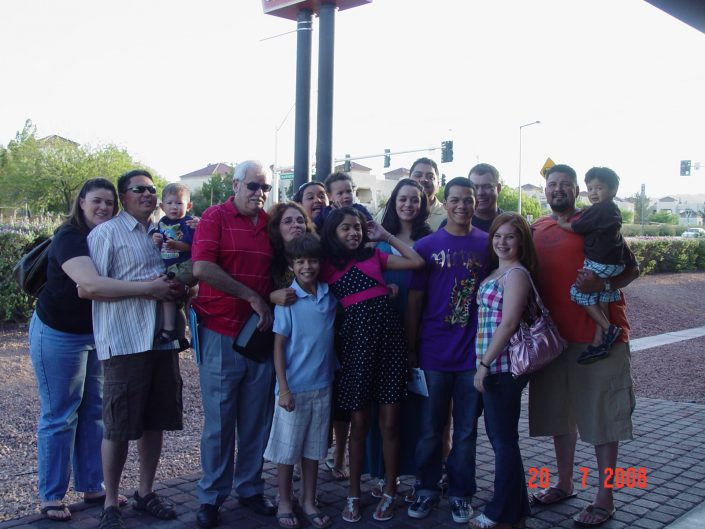 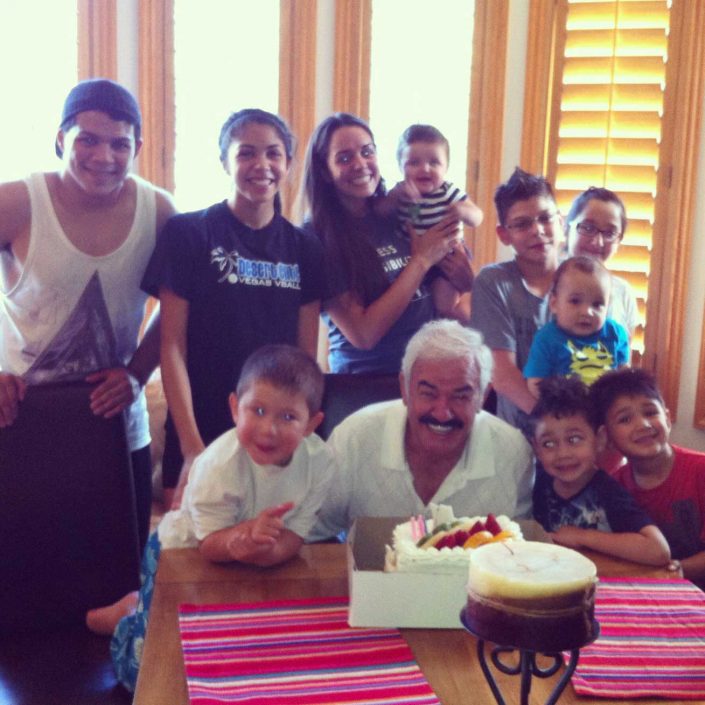 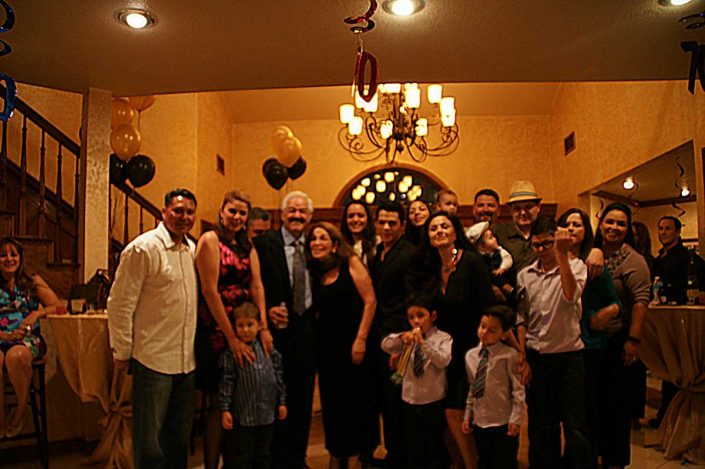 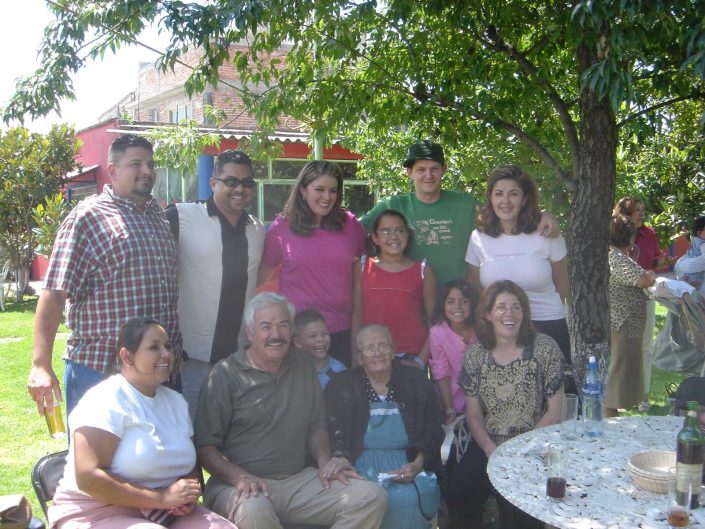 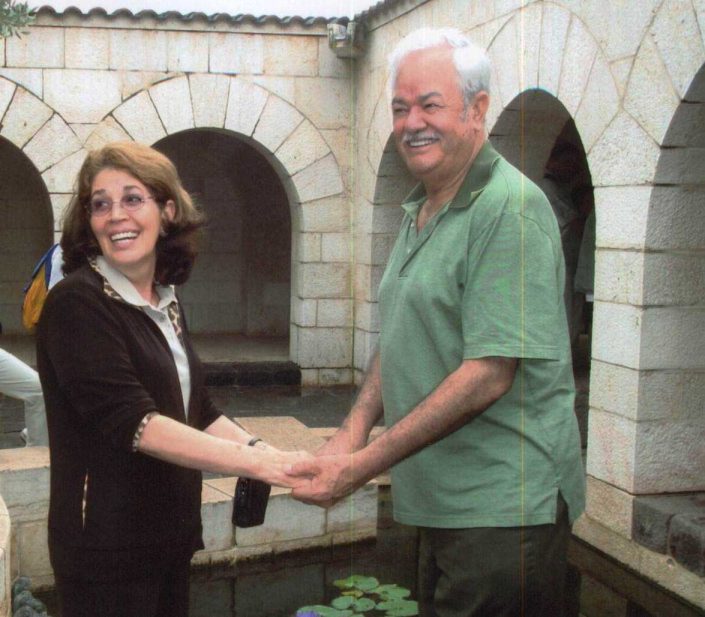 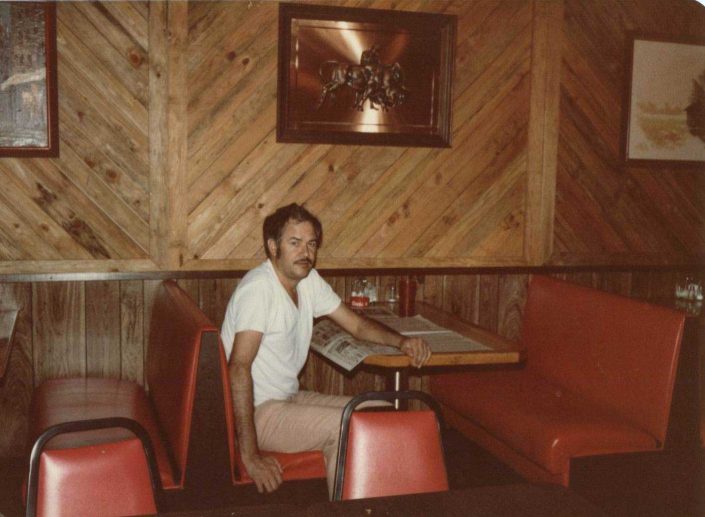 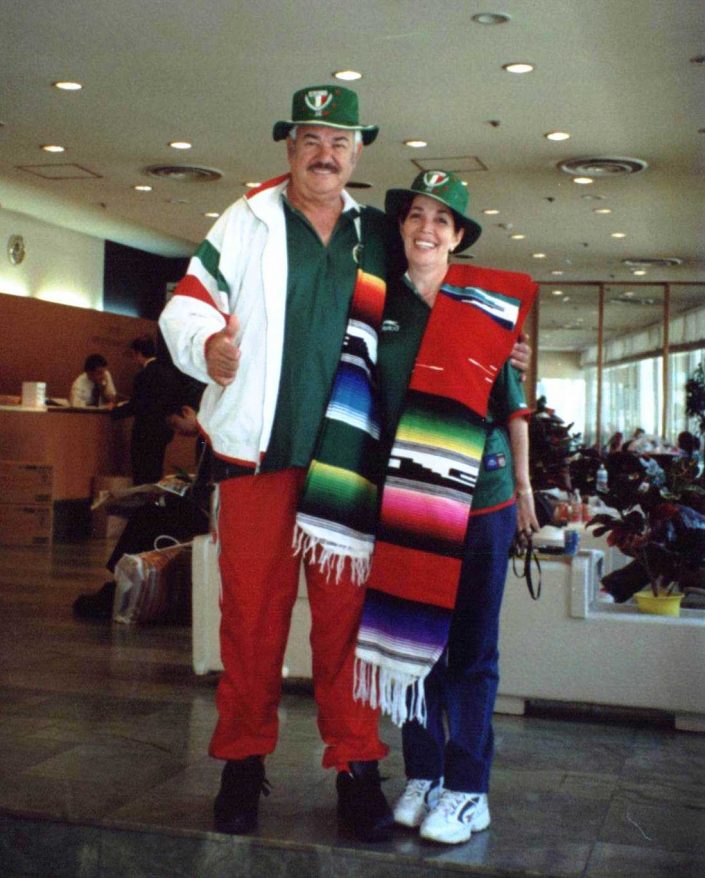 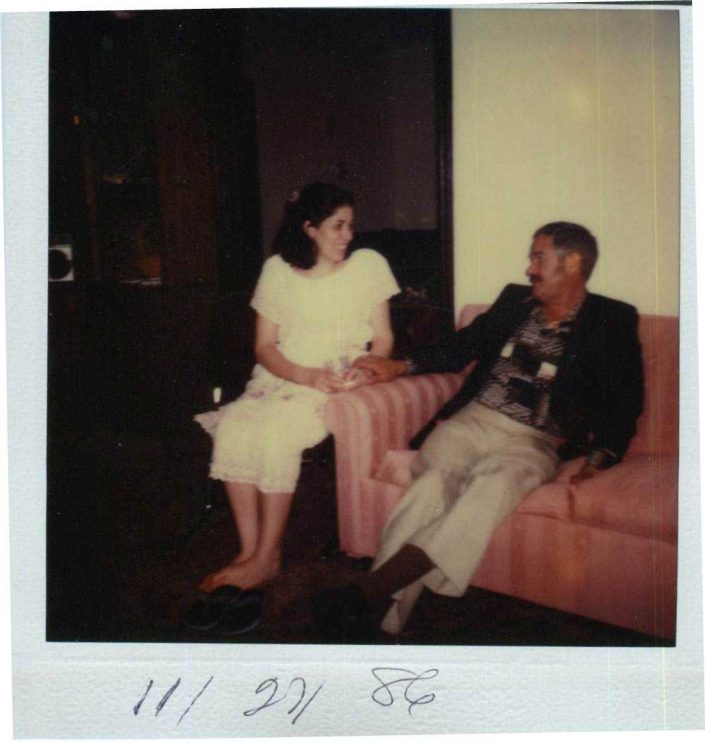 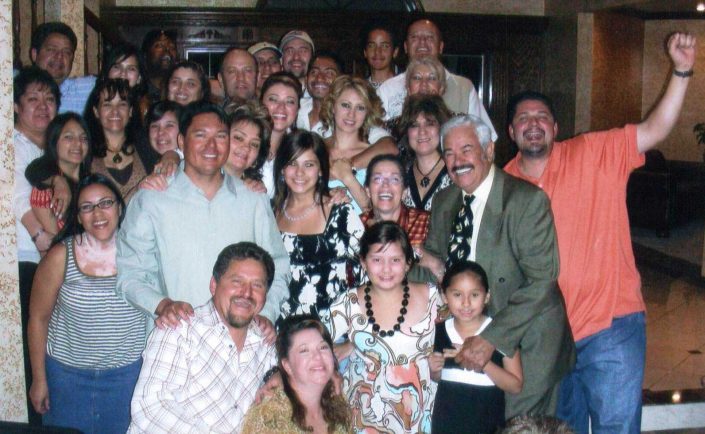 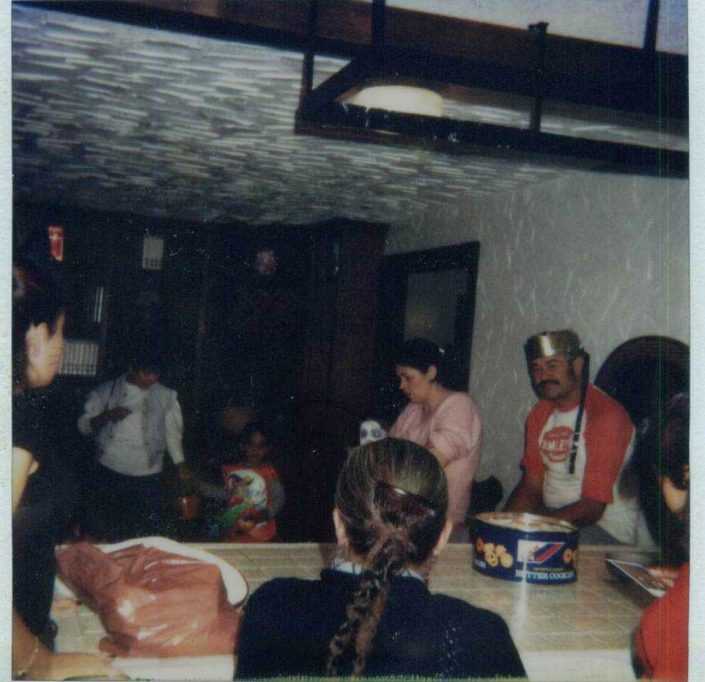 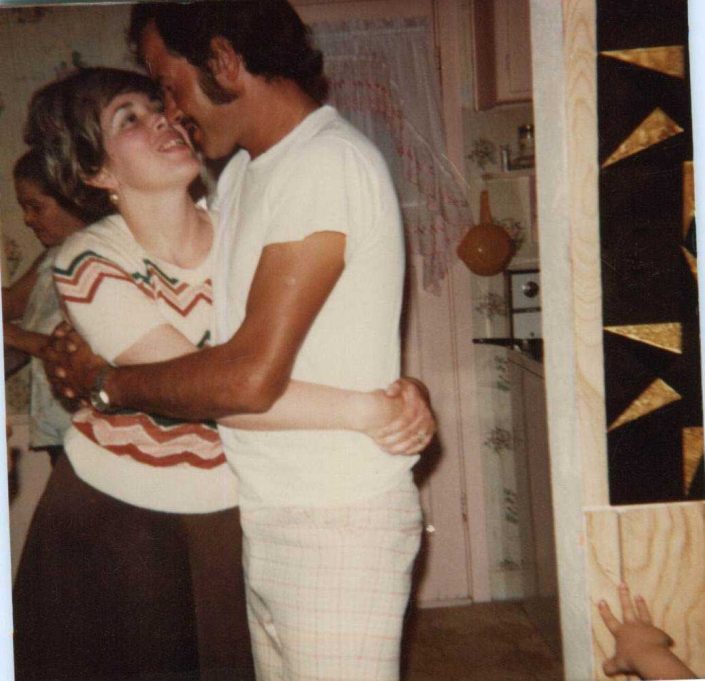 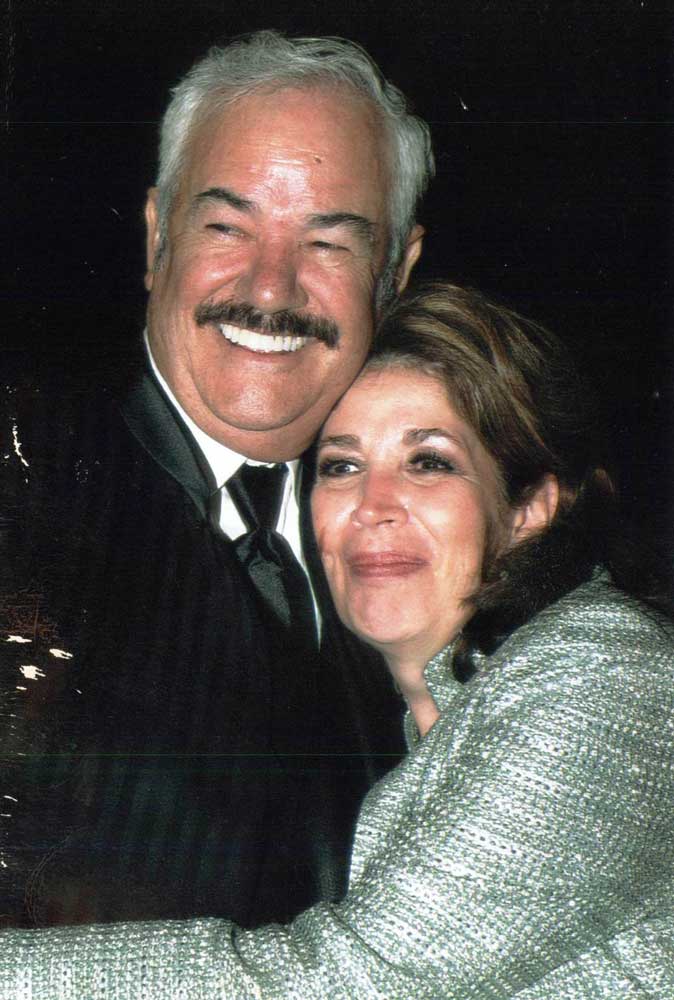 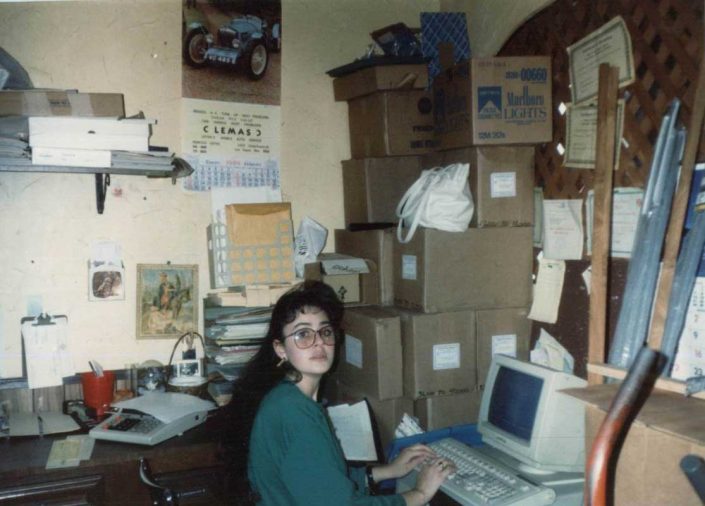 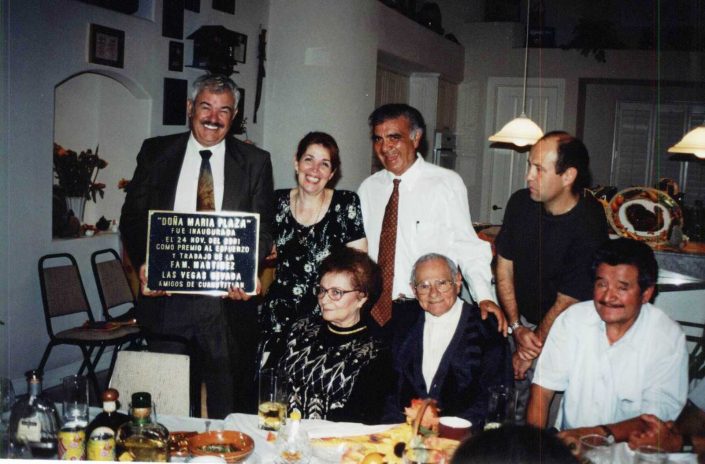 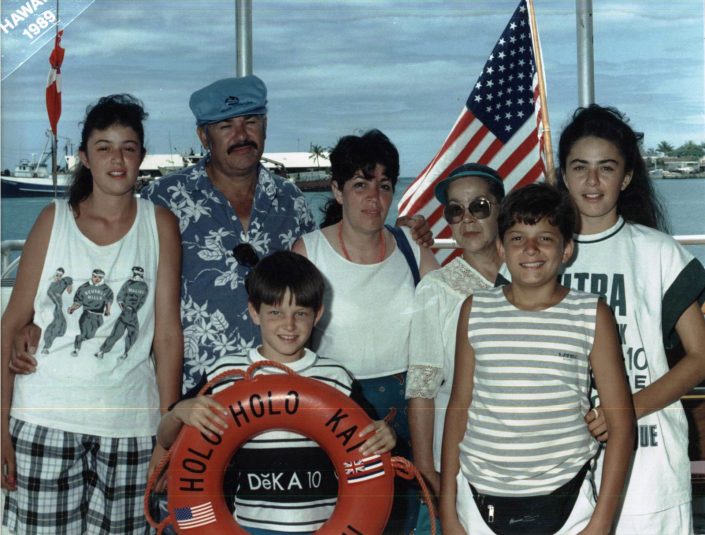 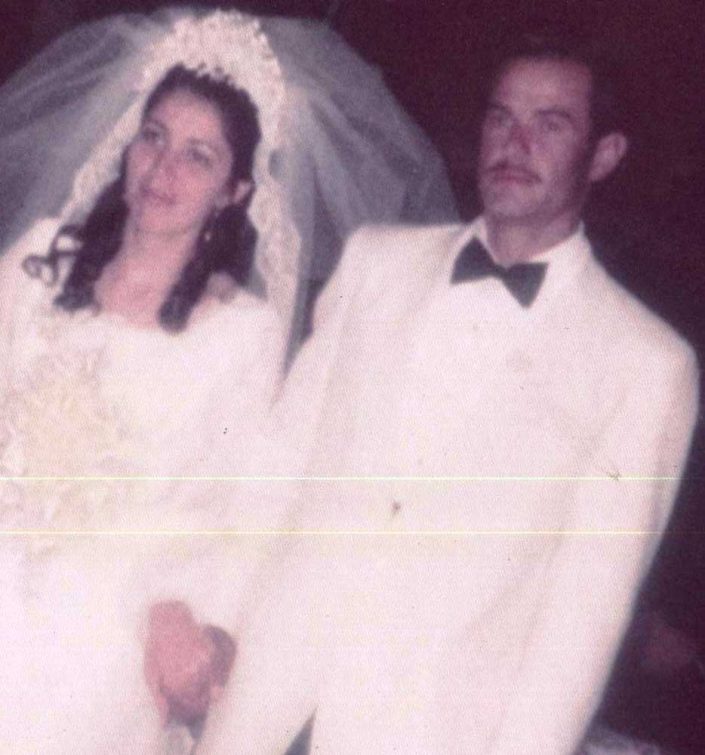 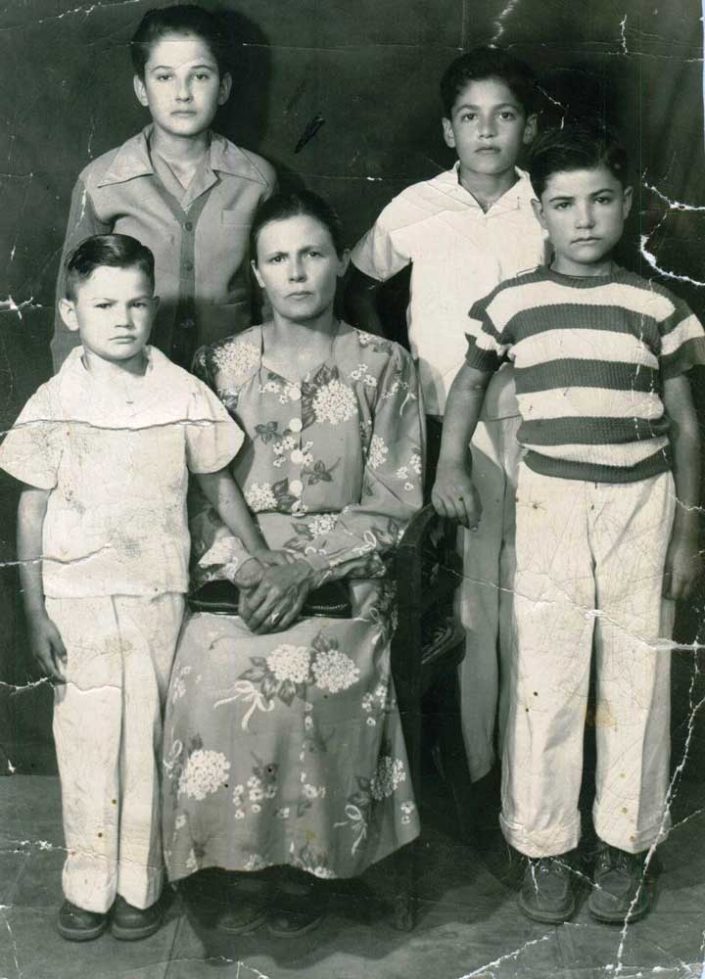 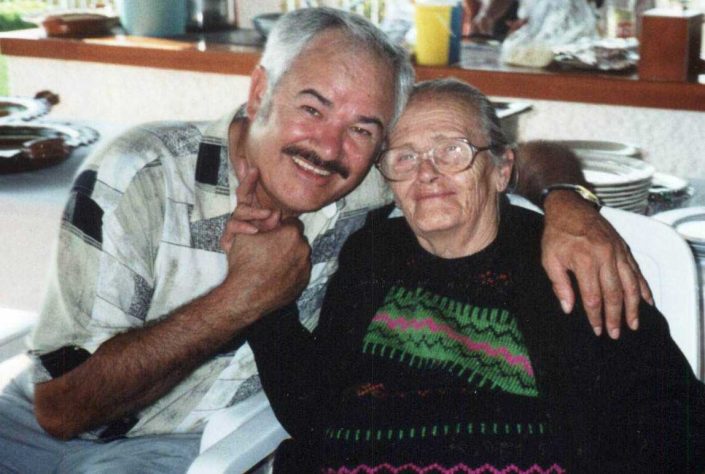 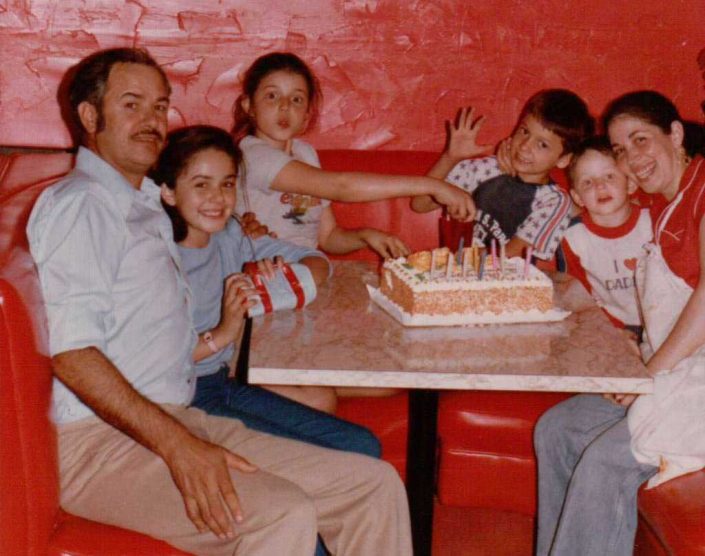 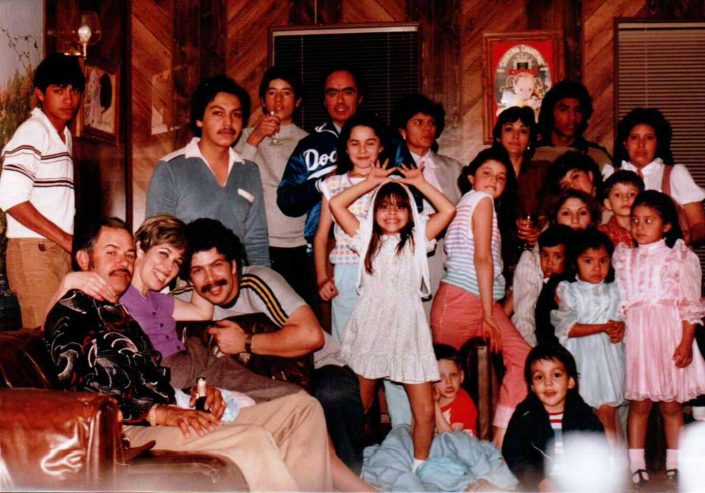 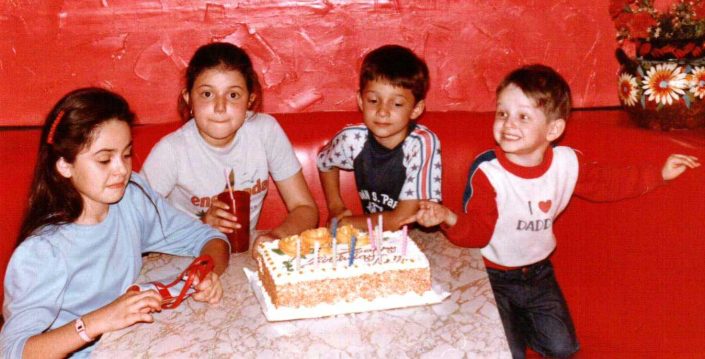 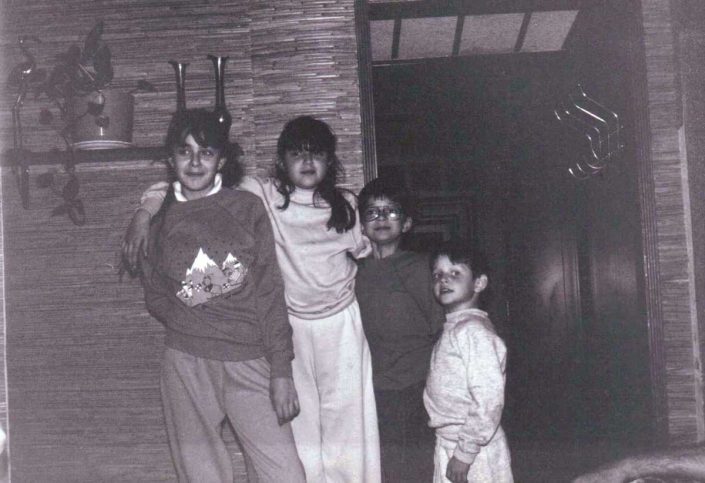 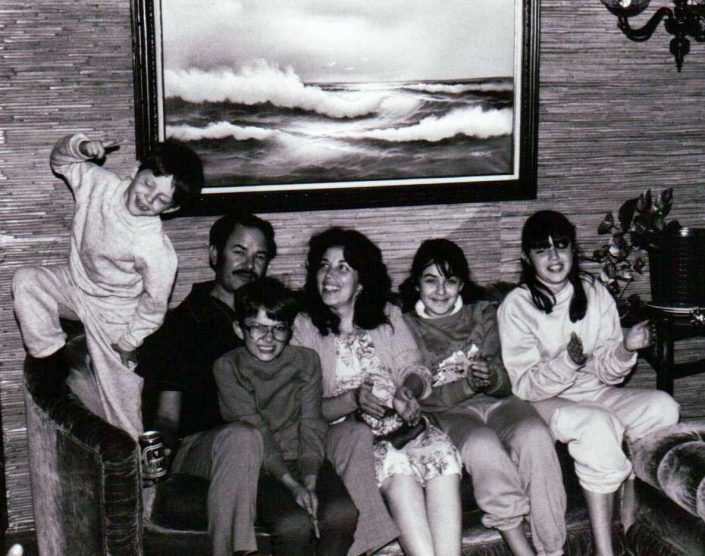